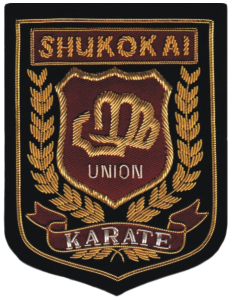 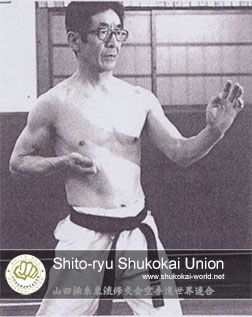 The Shukokai school of karate was founded by Tani Sensei. He began his study of karate at junior high school practicing Goju Ryu and continued his training at the Doshisha University in Kyoto where he studied under Chojun MIYAGI, the great karate Master (who was the founder of Goju Ryu and who had trained under Higaonna Sensei). Later when Sensei Miyagi returned to Okinawa, Tani Sensei trained under Kenwa Mabuni.

After the Second World War Tani Sensei started to teach Karate in an open air car park in the centre of Kobe. His group (Shukokai) soon grew and one year later he built his own Dojo attached to his house.

In 1946 Tani Sensei was presented with the scroll of succession from Mabuni Sensei and was given permission to start up his own school, Tani-Ha Shito-Ryu. 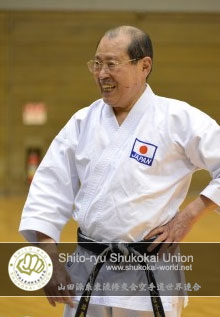 Born 1938 in Akita prefecture, Master Yamada began his martial arts study in Judo before becoming involved in Karate. In 1956 he became a disciple of Master Tani and was one of Master Tani‘s top ranking pupils.

Master Yamada inherited the Presidency upon the passing away of Master Tani, and is also the Chief Executive of Gishinkan, a Shukokai drill hall based in Amagasaki City, with approximately 10,000 followers nation-wide; mainly in the Kyoto/Kobe/Osaka districts. Master Yamada runs a renowned bone setting clinic.

Yamada Sensei would go on to attain 10th Dan Hanshi before his untimely passing on
7th January 2018.

Born 1950 in Saga prefecture, Mr. Kamohara began training in Karate in his early days at Osaka University of Economics. In his fourth year at the college he was made Osaka University Shukokai Kumite Team Captain. The team comprised some very famous Shukokai stylists including Yoshinao Nanbu and Ryozo Tsukada.

In the early 1970's, Mr. Kamohara travelled to England as a member of the Japanese team for Karate competition against England. Shortly afterwards Mr. Kamohara returned to Europe, and was based at the European Shukokai Headquarters in Brussels. Mr. Kamohara later moved to France further promoting Shukokai, and is now based in Chartres.

After the passing of Master Tani Sensei, Yamada Sensei was voted to be the head of The Shukokai and the name of the organisation was changed to the Shito-ryu Shukokai Karate-do Union.

In 1999 Kamohara Sensei was instrumental in forming the Shito-ryu Shukokai Karate-do Union (Europe) and became its figure head from that time onwards.

Recently, after the passing of Soke Yamada in 2018, Kamohara Sensei has been promoted to President of the Yamada-ha Shito-ryu Shukokai Karate-do World Union (2019) and is now based solely in Japan. 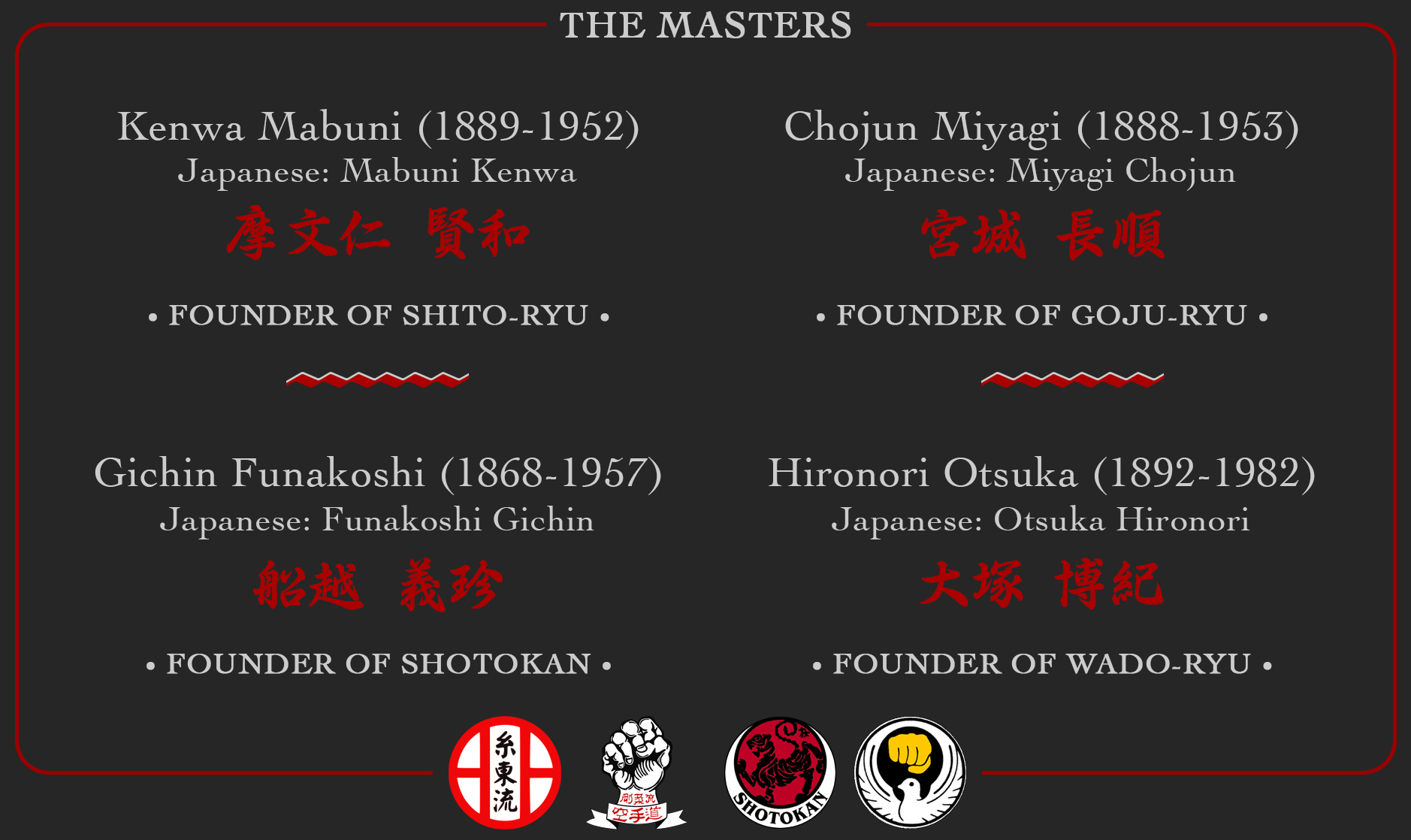